From under the gun, Yann Dion raised to 40,000. Action then folded to the start-of-day short stack Phil Ivey in the big blind and he three-bet to what looked to be 140,000 as he slid out a tall stack of yellow T5,000 chips. Dion leaned forward and got a look at Ivey's stack, paused, then moved in.

Ivey called and put himself at risk.

, but was dominated by the

for Dion. Ivey was going to need some help if he was to stay alive and double up here in the 2012 Aussie Millions Main Event.

The flop came down all ducks with the

landing. The turn was the

and now Ivey needed a queen to win or an ace, eight or deuce for the chop. The river couldn't produce the help Ivey needed when the

Ivey shook Dion's hand, hopped up and was out of his chair in an instant. He'll collect A$100,000 for his efforts and we'll possibly be seeing him later on in the $250,000 Challenge.

But for now, just 11 players remain here in the Main Event and Dion has moved to over three million. 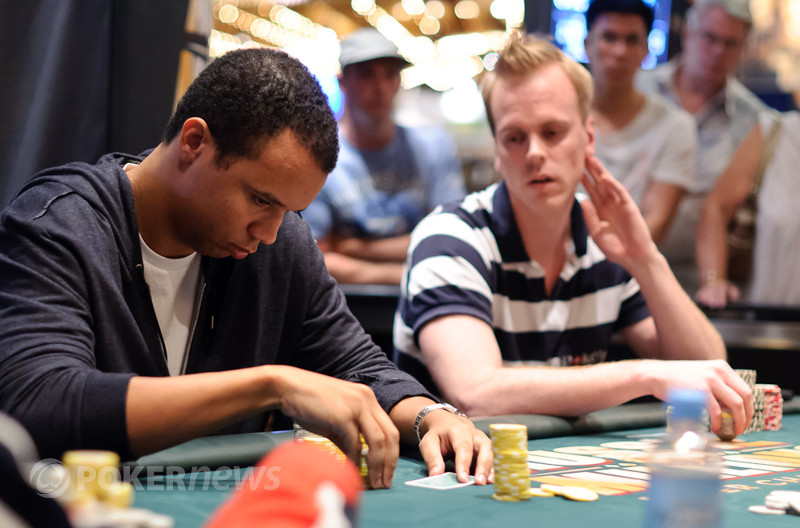