Lee Nelson has had quite the results in the Aussie Millions Main Event over the years. Not only did he win the event back in 2007, but he's had two other very deep runs, one of which resulted in a fourth-place finish at the final table.

Nelson is already guaranteed A$100,000 and is just a few spots away from a third Aussie Millions Main Event final table. If Nelson were to go on and win this event for a second time, it'd easily be considered one of the greatest feats by any poker player in tournament poker history.

In total, Nelson boasts career tournament winnings of $2,404,182 and is in the top 300 on the all-time money list. He's also number one on the New Zealand all-time money list by over $1,500,000 and holds the most cashes of any New Zealander with 73. He has double-digit tournament victories that include his Aussie Millions Main Event title, a win in the A$20,000 Australasian-Only Pot-Limit/No-Limit Speed Poker event at the 2005 Crown Australian Poker Championships for A$120,000, a win at the PartyPoker World Open in Maidstone for $400,000 and a victory at the ANZPT III Melbourne Main Event for A$156,550. 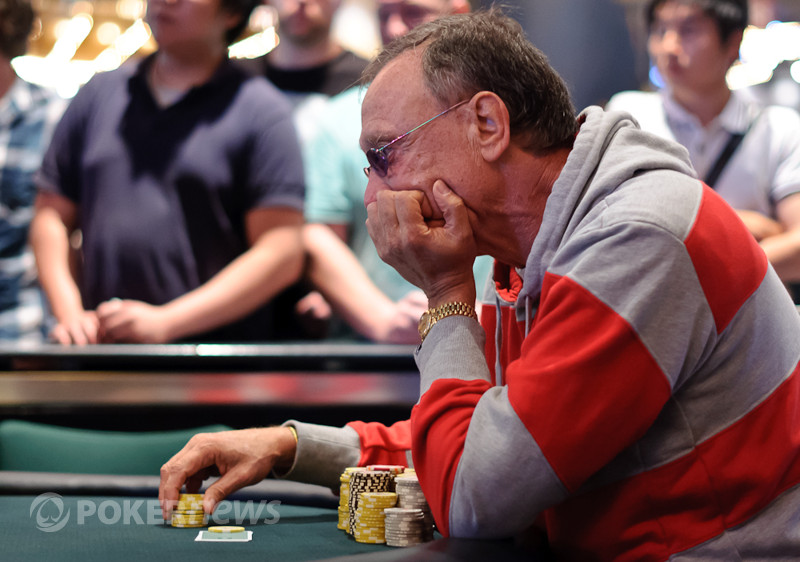